PTSD – Not What It Seems 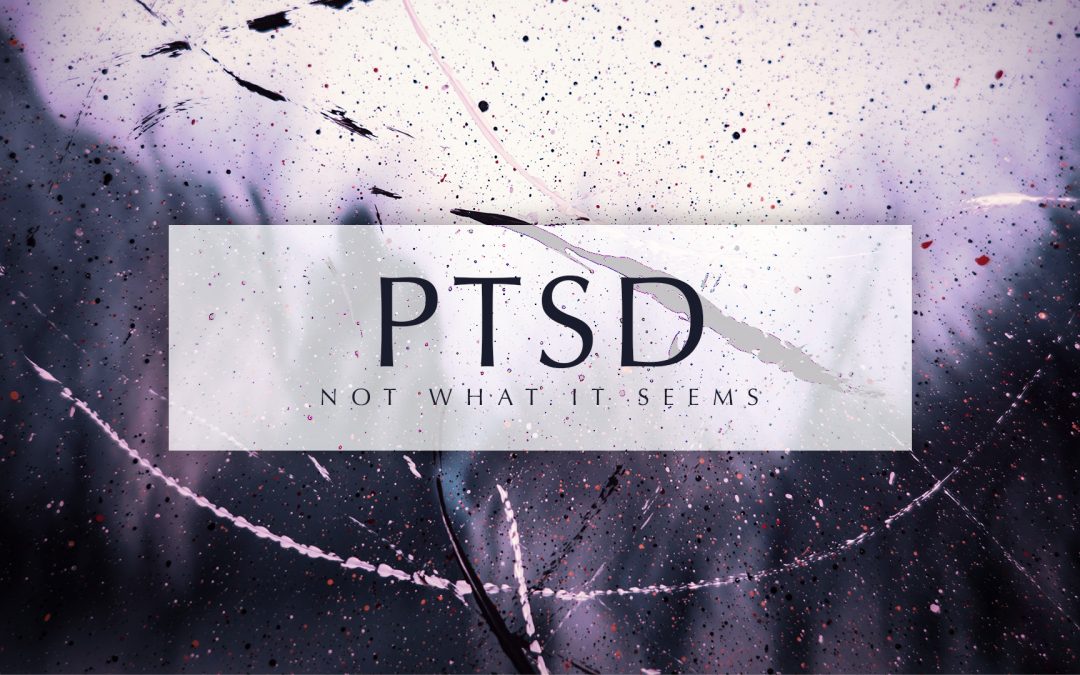 PTSD – Not What It Seems

A K9 Partners for Patriots Vietnam War Veteran courageously shares a glimpse of what living with PTSD is like. These types of stories are rarely shared by veterans in this type of forum. We are honored that Jerry has trusted us to share his story. It is our hope that his story will shine a light into the darkness of PTSD and that it lightened his burden to tell his story, if only for a moment.

There is no greater agony than bearing an untold story inside of you.

What a glorious morning. It’s Saturday and my wonderful wife watches the children and lets me sleep in. I have to get up at six during the workweek for the noble task of making a living to support my family.

I hear my three giggling children downstairs, probably watching cartoons on television. I’m sure Sarah is smiling at their antics as she goes about preparing breakfast.

I take my time showering and getting ready for the day. I have a few errands to run today before our weekly cookout with our friends, Jake and Susan. It will be at our house this weekend.

Jake and I grew up together and have been close friends for over twenty years. We have been thru many ups and downs together while growing up. As the old saying says, we were always the best of friends through thick and thin.

As I walked downstairs I was attacked with screams and giggles from three-year-old Matt and the four-year-old twin girls, Lara and Lauren. They were in rare form being energized with Saturday morning cartoons and just enjoying the moment.

I gave Sarah a hug and kiss and wished her good morning. She asked me if I had a list of what she needed from the grocery store for the cookout was always meticulous in detail and as usual, wanted everything to be perfect for Jake and Susan tonight. I jokingly told her I did not know what she was talking about, which got me a smack to the back of my head. She then asked me if I remembered. I acted as if I suddenly remembered to which she gave me her loving smile and continued her chores of cleaning and straightening whatever she felt she needed to.

I left to do my errands. I decided to get a haircut first since I had plenty of time. I then went to the liquor store for some, as I called them, adult beverages and some cold beer. I next stopped at my friendly grocery store and got hamburger meat and hot dogs with all the choice fixings needed for tonight’s BBQ.

After returning home I spent the rest of the afternoon watching TV and preparing for a great evening with Jake. Everything had to be perfect according to Sarah. Susan and Sarah had been friends since college and loved to hang out together also. I got the grill all set for when they arrived.

In the meantime, we fed the children and got them ready for bed. Susan and Jake loved them very much and enjoyed playing with them.

They arrived at about seven as planned. We sat and had a drink while Susan and Jake played with the children for a while. After about thirty minutes it was time to put the kids to bed. They said goodnight to Susan and Jake and Sarah and I tucked them in for the night after praying with them.

Jake and I went out to the patio to start the grill as Sarah and Susan busied themselves in the kitchen. We got the grill all fired up and talked of old times as the charcoal got hot. We laughed at some of the memories until the coals were ready. I told Sarah I was ready to put the burgers and dogs on. She said all was ready in the kitchen and would get the table ready.

That’s when a problem occurred. As I got up to put the meat on the grill, I caught my shoe on the chair rung. As I stumbled, I found myself headed straight for the red hot grill. Jake made an attempt to catch me but was only able to grab part of my shirt. As I came into contact with the hot grill I fell and pulled it partially on top of me. The pain was terrible and I yelled out for Jake to help me.

All I seemed to be able to do was try to stop the pain. The pain was very real only it was coming from inside my head. Everything came rushing back to me as I raised up from my sweat-soaked bed. It came rushing back to me as I held my head and cried. I was not married to Sarah and I did not have any children. This was only one of the many hallucinations I continually have in the decades following my tour of duty in Vietnam, 1969-1970.

I did know Sarah before I went to Vietnam and we had plans to marry when I returned but with my PTSD and drinking it didn’t seem like a good idea. We dated for a while after I returned but it was not the same and never would be. We decided to go our separate ways. She is married and seems happy now. We see each other occasionally but only attempt a slight hello.

The most devastating thing about all this is my memories of Jake. We did grow up together and had many, many good times together. We were inseparable and closer than most brothers. We decided to enlist at the same time and go to Vietnam together. We were in the same infantry unit in Nam. About six months into our tour we were out one day on a search and rescue mission when we were ambushed. We took a heavy toll and incurred heavy losses. By the time I located Jake, I found he had been severely wounded. As I sat and held him I told him it would be okay and we would return back to Texas and all would be as it was before. It wasn’t. Jake was able to only whisper that he loved me as I prayed for him. I was barely able to mutter that I loved him as he slipped away from me forever.

This is my life today. Trying to get through each day without breaking down with my flashbacks of Jake and other friends I lost in Nam. Then I have to try to get thru the night without having terrible nightmares of the same.

I know I’m only one of the thousands in this position and I pray for all of them as I pray for myself daily.

These are the things that trouble so many veterans every day. All American Veterans should be honored for all the times they put their lives in jeopardy each day for all Americans. They should be honored not only for the disabilities you can see but also for those you can’t see.

As we said in Nam, “When I die, I know I’m going to heaven because I spent my time in Hell.” 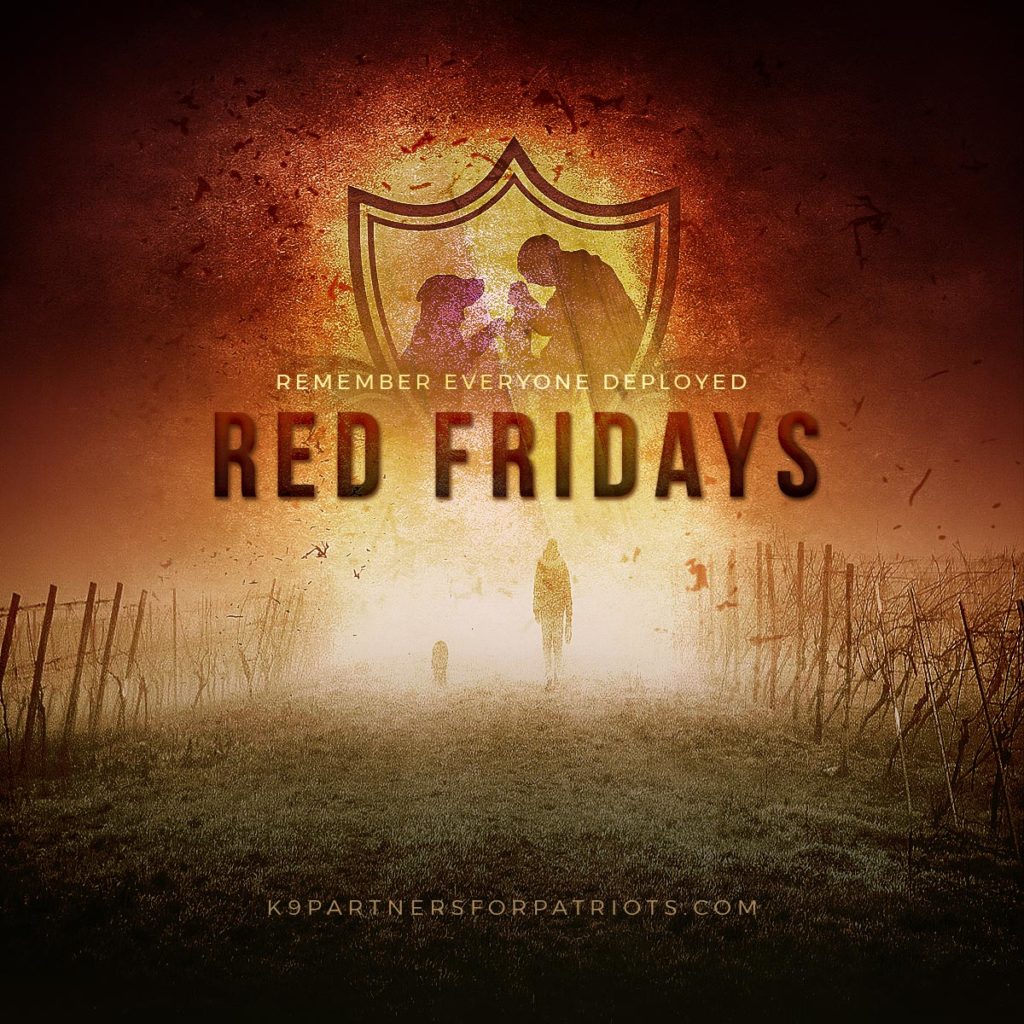 You have Successfully Subscribed!

We won’t share your email or SPAM your account…promise! Unsubscribe at any time.